Home » About Pharmacy Consulting » Our Team 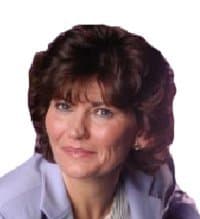 Jackie purchased the business in July 2012 from Richard King and has successfully expanded the business to over double the client base.  She is and remains a registered pharmacist whose commitment to quality and patient care has translated into her role as Contract RP for a number of UK and International wholesalers.

Jackie’s work history includes time spent as the Operations Manager at Sainsburys where she was involved in over 40 new pharmacy start-ups as well as time at a large warehouse and internet pharmacy acting in the position of employee RP.  She owned her own pharmacy business for a period of time, has experience in recruitment for healthcare and still enjoys the odd locum shift.

Jackie takes an interest in all things pharmacy and quality Her diverse experience has seen her advise on projects in a number of countries on topics including clinical trials, parallel imports, exports, internet pharmacy, controlled drugs, pharmacy automation, temperature validation and much more. 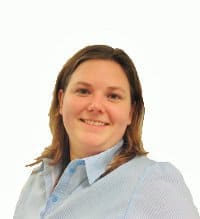 Having read law at the University of Southampton Kim chose a gap year after University resulting in travelling across Greece. Upon return Kim entered into the Whitbread graduate scheme, where the safety systems required for food are very akin to the quality systems required for distributing medicines. Kim not only has six years’ experience working in and using safety systems but has worked in the pharmaceutical sector for eight years at an operational level. 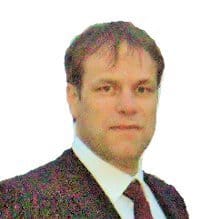 John has a background in retail pharmacy and clinical homecare, which has given him a broad knowledge base across all aspects of the pharmaceutical industry. A registered pharmacist, who also completed an MBA in the early ‘noughties’, John has the theoretical knowledge as well as practical experience to support a wide spectrum of clients across a range of topics.

As a long term Superintendent Pharmacist, Responsible Person and Named Individual on Home Office Licenses, John worked closely with all of the UK regulatory bodies. John has been responsible for ISO9001 and ISO14001 registrations and has also worked with the Information Commissioners Office, the Competition Commission, the Environment Agency and HMRC, amongst others.

From a commercial perspective John has considerable experience of negotiating with both the NHS and Manufacturers, direct or via formal tendering/commissioning activity. With increasing opportunities for clients to offer services beyond traditional roles, this knowledge and experience is invaluable in helping clients investigate opportunities, draw up business cases and bid for contracts.